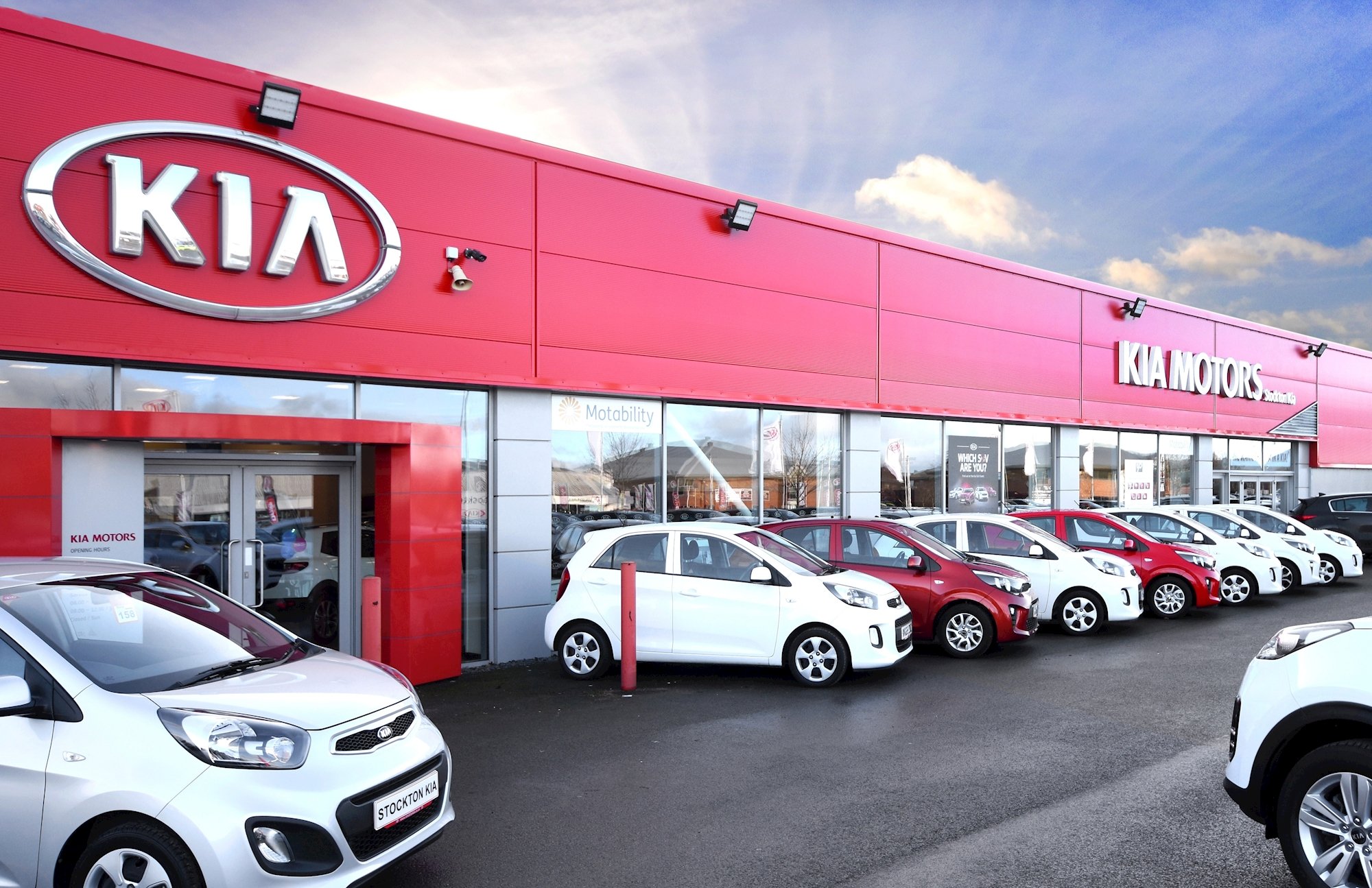 Kia UK Limited has earned the accolade of highest scoring volume car brand in the National Franchised Dealers Association (NFDA) Dealer Attitude Survey, Summer 2021, with an average score of 9.1 - only narrowly missing out on outright success by 0.1 points.

One of the core questions, “How would you rate your manufacturer overall?” saw Kia earn an unprecedented 9.6 points out of a possible ten, placing it joint-second alongside Toyota.

Kia placed first for the question on 'Future Directions' with 9.7 points, indicating how satisfied dealers are with Kia's alternative fuel vehicle offering. Kia also topped the question, “How satisfied are you with the quality of your manufacturer's training?” with 9.3 points.

Paul Philpott, President and CEO at Kia UK Limited, said: “We are delighted by the results in the latest NFDA Survey, particularly as the past year has been a challenging one for all the wrong reasons. We pride ourselves on the strong relationships we have with our dealer partners. These relationships are the backbone of our success and have a direct correlation to Kia's record market share year-to-date.”

The survey examines the views dealerships have on major issues affecting them, with Kia ranking in the top three for all other questions asked in the survey. Since 2017, Kia has consistently placed within the top two in the annual NFDA survey, coming in joint first place in 2019, as well as ranking in the top four since 2012.

What our customers say about us